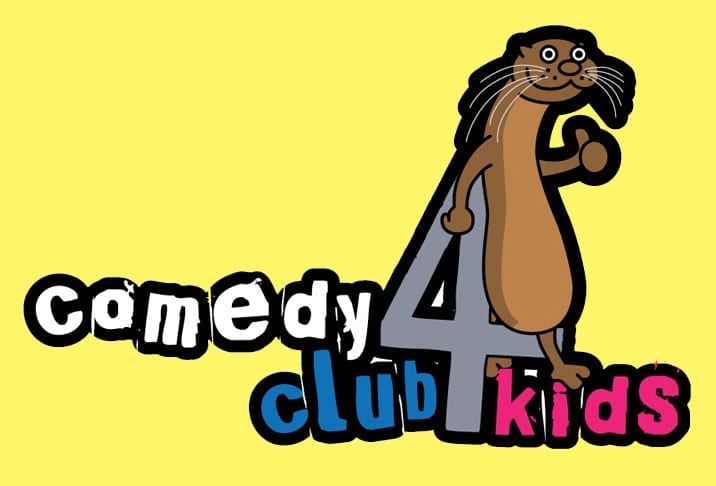 Billed as part of Paint The Town, the Comedy Club 4 Kids has been getting the best stand-ups and sketch acts from the international circuit to do their thing for an audience of children (aged 6+) and their families since 2005… but without the rude bits! It’s just like a normal comedy club, but it’s on in the day, kids are allowed in, and thus there is a higher than usual chance of heckles like “why is that your face!?”

“A highlight for children in recent years, giving them a taste of some of the biggest names in comedy… “ – The Guardian

“The perfect way to entertain the whole family.” – Three Weeks

You can contact the Box Office by telephone on 01634 338338. You can also email [email protected]. Website: www.medwayticketslive.co.uk