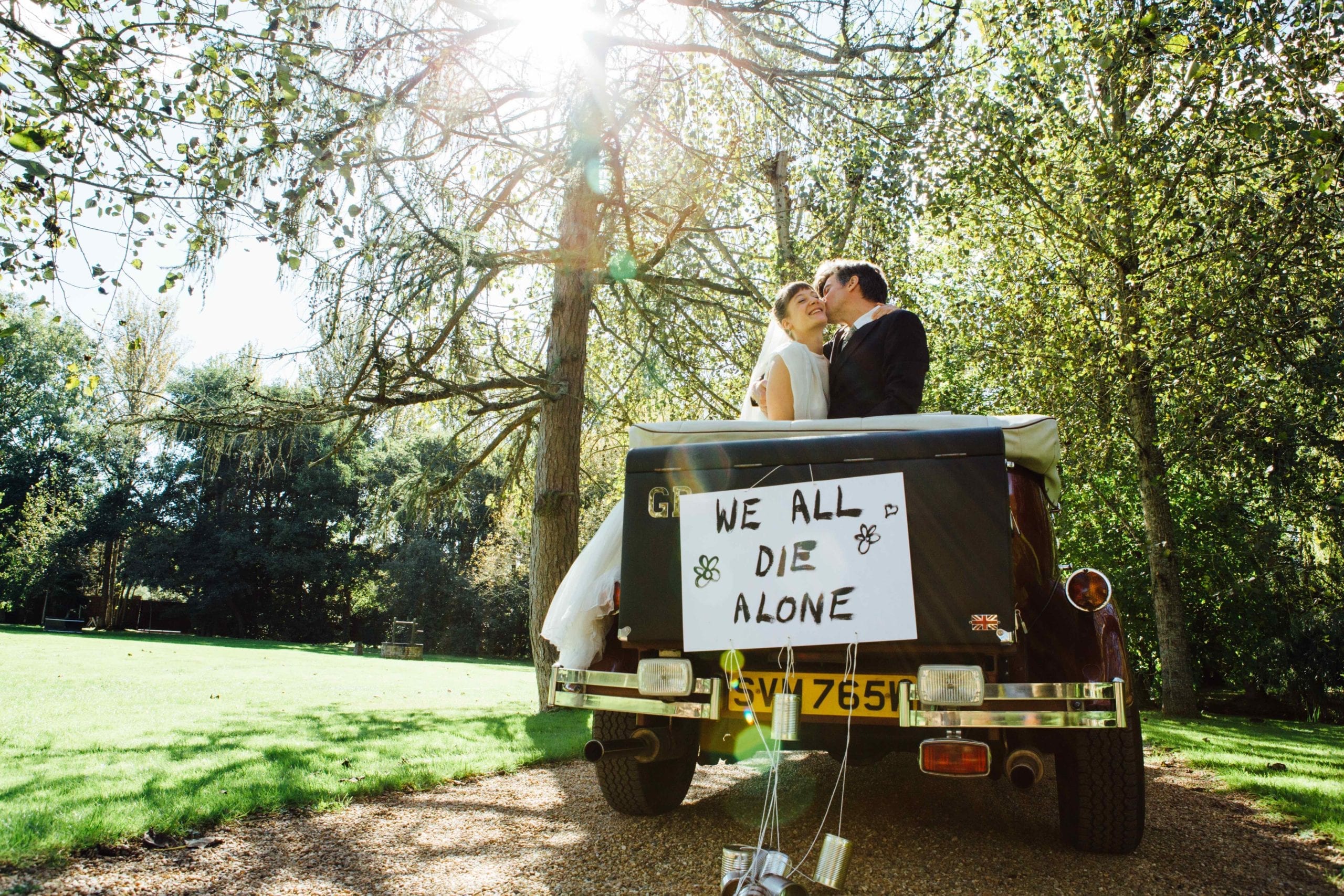 Lost Dog’s new show reveals the real story of Romeo and Juliet. It turns out they didn’t die in a tragic misunderstanding, they grew up and lived happily ever after.

Well, they lived at least.

Now they are 40ish, at least one of them is in the grips of a mid-life crisis, they feel constantly mocked by their teenage selves and haunted by the pressures of being the poster couple for romantic love. They have decided to confront their current struggles by putting on a performance – about themselves. Their therapist told them it was a terrible idea.

With Lost Dog’s blend of dance, theatre and comedy this duet, directed by Olivier Award nominated Ben Duke, takes on our cultural obsession with youth and our inevitable issues with longevity.

Juliet & Romeo is co-commissioned by Battersea Arts Centre, The Place and Warwick Arts Centre. The work is funded by Arts Council England via Grants for the Arts. Production time supported by Lancaster Arts and development time supported by Oval House through FiRST BiTES. Ben Duke is a Work Place artist.

This show is billed as part of Paint The Town Festival in conjunction with Battersea Arts Centre and The Collaborative Touring Network.