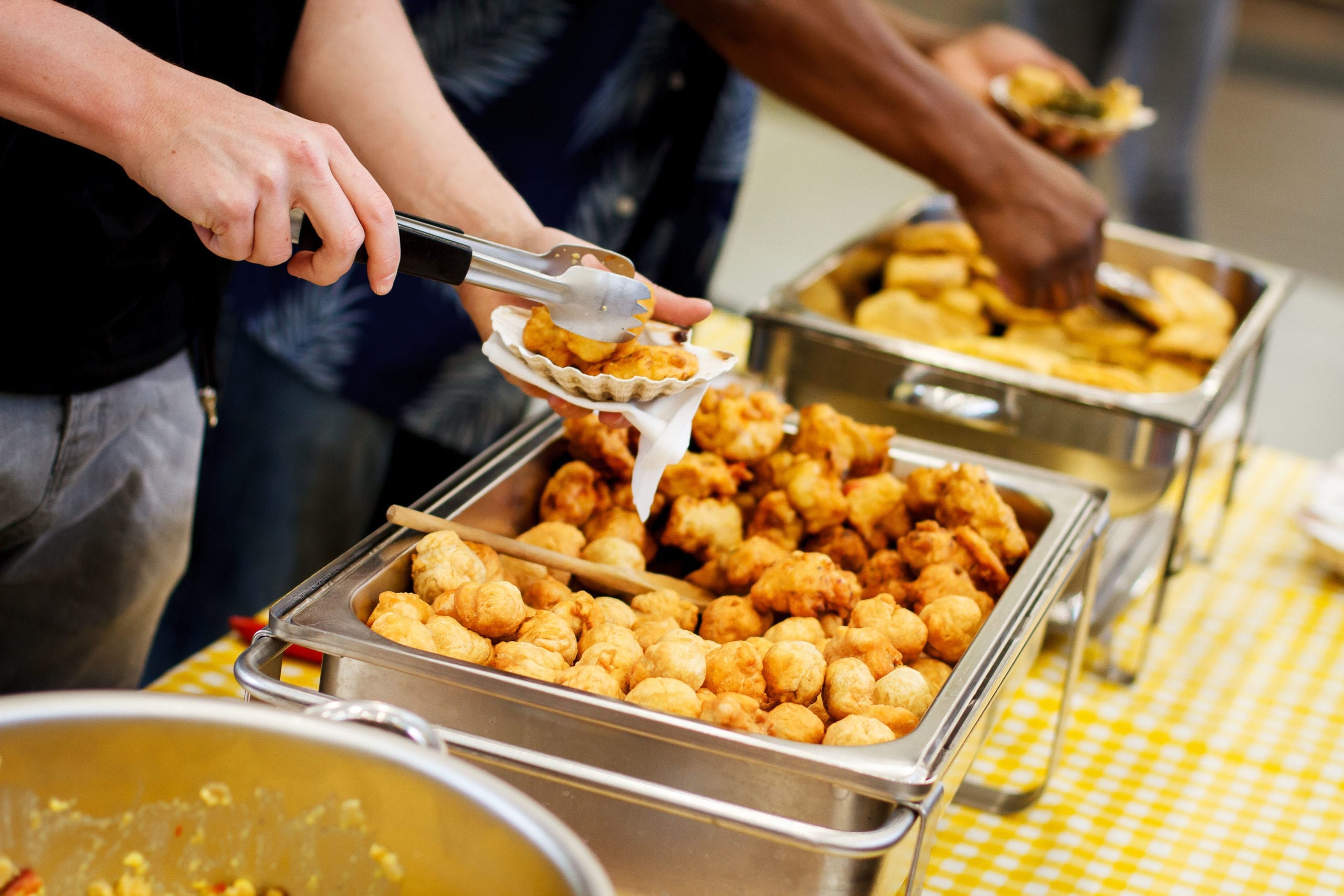 Join Lyrici Arts and Medway Libraries at the closing of the ten-month ‘Legacy’ project!

2016 marked the 400th anniversary of the death of Shakespeare so in celebration of this the Legacy closing weekend features national actor Wil Johnson, and Royal Shakespeare Company Assistant Director, Anthony Ekundayo Lennon, as they give an insight into their BME acting and directing careers inspired by productions of Shakespeare’s plays. Children’s activities are also available.

In the morning take part in an acting workshop with Anthony, as he demonstrates some of the direction techniques he used during the RSC’s 2015 production of Othello. Children can take part in an arts craft session to make and decorate a King Lear crown, and take part in a drama workshop.

During the afternoon experience an intimate talk and Q+A session with Wil Johnson and Anthony Ekundayo Lennon about Shakespeare in Black Theatre.  Wil will give a live performance from his role as the Earl of Kent in Talawa Theatre’s production of King Lear.

To end the day and conclude the Legacy project, join us to look back at some of the highlights of the programme and ask any burning questions to the key project leaders, then groove to a live reggae set by The Vanbrugh Hill Music Syndicate with a selection of Caribbean canapes and drinks.

* This event is BSL interpreted * 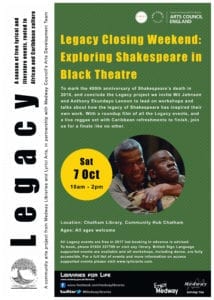