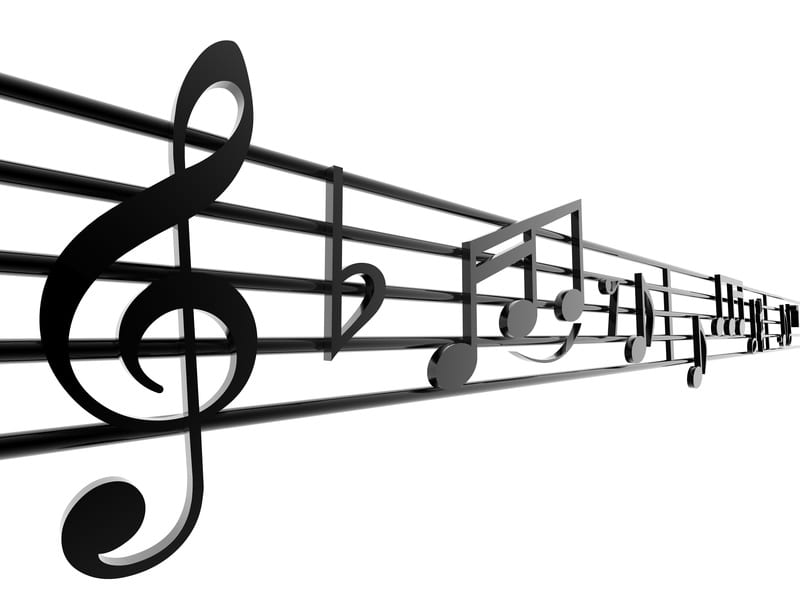 Making lunch the best time of the day! Join us in the Brook foyer and enjoy some live music during your lunch break.

More Than Echoes are an acoustic duo from Medway, Kent. They perform primarily original material with a pop/folk vibe and the occasional cover, and have gigged at the likes of Pizza Express Live Music Lounge, Kent Life, The Flippin’ Frog, Frederics Bistro, Demelza House Children’s Hospice, Rochester Christmas Market and many more.

Clea Llewellyn is a rootsy soul veteran. Discovered by former Public Image Limited bassist and world-music aficionado Jah Wobble, she toured the USA, Canada and Europe (including big name festivals such as Bestival and WOMAD) and wrote with him from 2005 until 2011. Clea has spent years honing her craft as a singer and guitarist, touring, recording and writing.

Lisa Vigour has been writing her own songs since 2013, mainly with piano and vocals.

Recently she has teamed up with drummer Emitt Kyle to collaborate with some of his drum samples to produce backing tracks which feature  a trip hop style beat.

Lisa’s music is can be described as ‘lounge style’, and chilled with a distinctive voice.