THE CANARY AND THE CROW 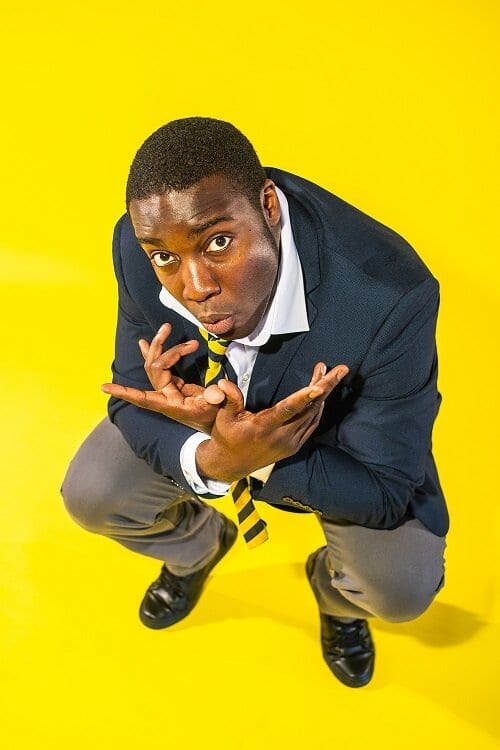 This lyrical, semi-autobiographical piece from writer and performer Daniel Ward uses grime, hip hop and theatre to tell the story of the struggle between a new environment that doesn’t accept you and an old one that has no opportunity.
Featuring original live music by Prez 96 and James Frewer, The Canary and the Crow won the Brighton Fringe Award for Excellence at the 2019 Edinburgh Festival Fringe.

THE COMPANY
Middle Child are a Hull-based company creating gig theatre that brings people together for a good night out with big ideas. They tell untold stories which capture the electrifying moment when the beat drops, mixing original live music with bold new writing.
THE TEAM
Written by Daniel Ward
Music by PREZ 96 and James Frewer
Directed by Paul Smith
This show is billed in joint assocation with GlassBox Theatre