NOT HOME 2022: RENGA – A thousand years of collaborative writing

As David Dykes’ workshop series on collaborative writing and creation continues, we’re looking to our third session with a focus on the renga writing form–one of the oldest forms of creative writing in the world. 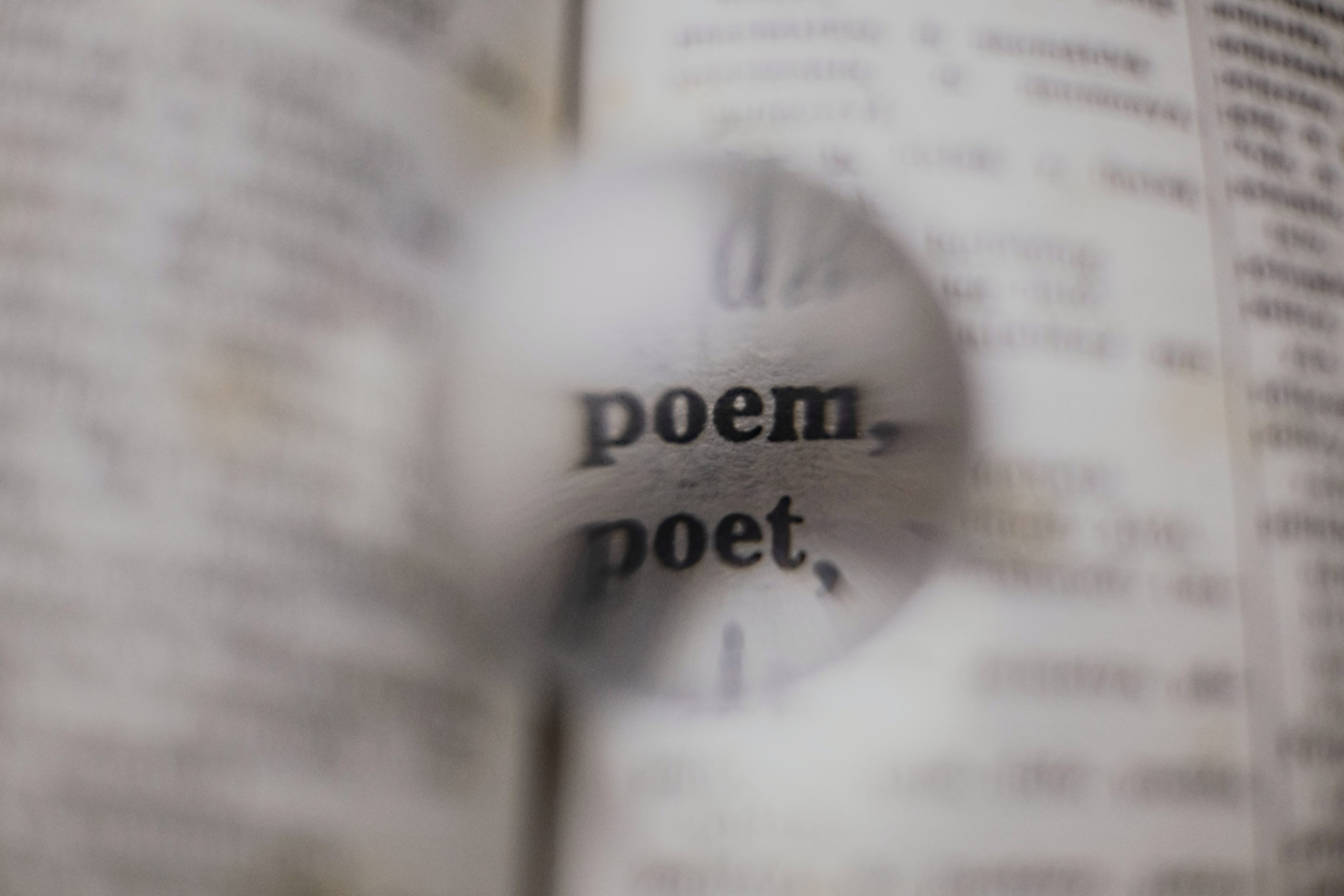 The commonly accepted earliest example of a renga is found in the Man’yoshu, an anthology of classical Japanese poetry dated around 759AD. This renga was quite different from most contemporary renga–namely that it only contained of two stanzas, a fair cry from later renga which reached over hundred stanzas.

Now referred to as tanrenga, this short, two-stanza form of poetry grew in popularity as poets began to elevate the art of tsukeai–the “linking” of the stanzas within a renga. And as this aspect attained more importance, the renga grew until the longer forms superseded the originals–and entire treatises were written by masters such as Basho on the subtleties of connecting stanzas and the ideas within them.

You can, of course, link ideas physically: the bird your partner writes about might swoop under the tree in your verse. Or maybe the sound of the birds’ wings reminds you of a short waterfall, or a helicopter’s rotors. Perhaps the birds’ flight makes you think of freedom and your stanza is then about leaving work on a Friday afternoon. The possibilities and permutations of tsukeai are endless. As the succinct form of renga lives little room for metaphorical language it is often in these links that extra meanings or dimensions are added to the poem.

However, with renga’s elevation as the highest form of classical Japanese poetry the form became very formalised, with rules made restricting things such as how often the moon could be mentioned; when cherry blossoms could be written about; extending to where renga forms reached one hundred stanzas and had rules about how many stanzas could be left in between mentions of insects.

(One result of this is haiku: this poetry form started out as hokku, literally “first verse” in the renga tradition. It was considered an honour to write the first verse in a renga, not least because of its importance to the final poem. The rules for a classical haiku–such as including a seasonal word and cutting word–began as guidelines or ideals for what a “good hokku” should include).

Almost inevitably then, the haikai no renku traditional evolved: the renga form, but with a comical, earthy edge that spoke towards a common language rather than the courtly tones of the renga tradition. Although in the English-speaking road renga tends to be the most common name, it is really the renku tradition that writers like Jane Hirschfield or marlene mountain in the 1960s and 70s adopted.

What, then, is the joy of writing renga in contemporary England? There’s something contradictory in renga: it’s built from short stanzas, no more than three lines and 20 syllables. In some of the correspondence renga I’ve helped guide writing a renga can feel like sitting by the beach on a hot summers’ day: you can look at it idly, mulling over the last stanza, then dipping into the cool ocean to think about or write your link, before returning to snooze in the sun. However as the renga nears its completion these simple, almost off-the-cuff stanza build into something much more substantial.

There is something in the paired-back renga form which wants you to write in simple, direct language and rewards you for the subtlest hints of extra dimensions. There can be a desire in collaborative writing to want to impress other collaborators: to find that novel line, to stretch and build on images, to subvert and undo what has occurred. With renga you quickly find that if this happens too often the poem stalls, even backfires.

Instead, by focusing on the connections between ideas, the renga opens up to be a welcoming and comforting space for collaboration. Its history and technicalities fade as the natural rhythms of the form take over with a lilting, call-and-response rhythm. And as the rhythms take over, the collaboration follows easily, like returning to that cool ocean.

Following on from the first NOT HOME workshops, David Dykes and Lyrici Arts are continuing their partnership in 2022 to bring a further set of community workshops exploring collaborative poetry and “home” in 2020s Britain.